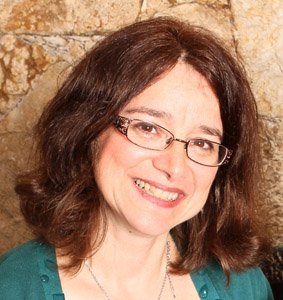 Rose Seiler Scott is a Surrey based writer who launched her first novel Threaten To Undo Us in 2015. The novel is based on the real life story of a family torn apart by two powerful regimes during and after World War Two. Rose won a His imprint award for a short story in 2013, was short-listed for a Word Guild Award in 2012 and has been published in Light Magazine. Two inspirational non-fiction pieces will appear in the ‘Hot Apple Cider With Cinnamon’ compilation in Fall 2015.

Since fifth grade, Rose has known she liked to write, but her career path has taken several turns including bookkeeping, piano teaching and mother of four. But what really brought her back was ‘the compulsion to tell a story’.

At the February 26 gathering of Surrey Muse, Rose will be the Featured Author. More on the event is here: august-28-gathering-of-surrey-muse

Manolis (Emmanuel Aligizakis) is a Greek-Canadian poet and author who has published over twenty collections of poems, three novels and numerous poetry translations including the works of great Greek poets such as Yannis Ritsos, Constantine Cavafy and George Seferis. His translation ‘George Seferis-Collected Poems’ was shortlisted for the Greek National Literary Awards. His poems in both Greek and English have been published in Canada, United States, Sweden, Hungary, Slovakia, Romania, Australia, Jordan, Serbia, Brazil and Greece; and his poems have been translated into Spanish, Romanian, Swedish, German, Hungarian, Arabic, Turkish, Serbian, Portuguese and Russian languages. Manolis lives in White Rock, and spends his time writing, gardening, traveling, and, heading Libros Libertad, an independent publishing company he founded in 2006.

At the March 22 gathering of Surrey Muse, Manolis will be the Featured Poet. More information about the event is here: march-22-gathering