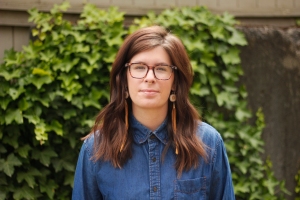 Jessica Johns is a nehiyaw aunty and a member of Sucker Creek First Nation in Treaty 8 territory of Northern Alberta. She is the managing editor of Room magazine and a co-organizer of the Indigenous Brilliance reading series, a collaborative series between Room and Massy Books celebrating Indigenous women/2SQ storytellers. She has been published in Cosmonauts Avenue, Glass Buffalo, CV2, SAD Magazine, Red Rising Magazine, The Rusty Toque, Poetry is Dead, and Bad Nudes, among others. Her short story, ‘The Bull of the Cromdale’ was nominated for a 2019 National Magazine Award in fiction and her debut poetry chapbook, How Not to Spill, is out now with Rahila’s Ghost Press.

At the September 27 gathering of Surrey Muse, Jessica will be the Featured Poet. More information about the event is here: september-27-2019-gathering 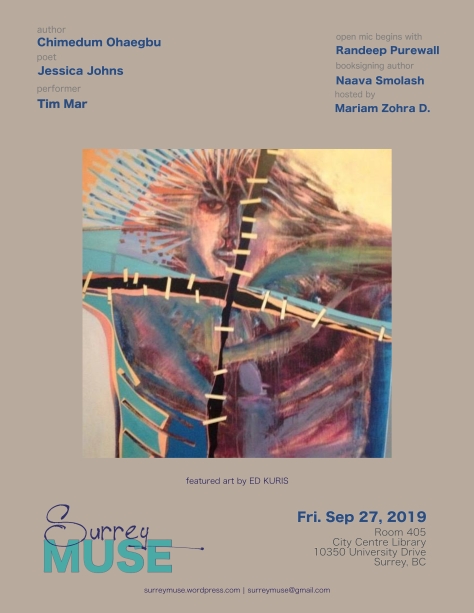 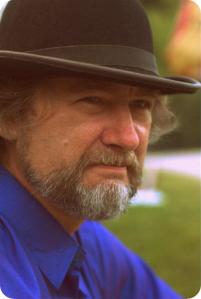 ‘To remember the words and hit the notes, to swoon
beautiful women, to express ideas, provoke thoughts,
tell stories, go on a melodic journey, slay dragons, to feel
alive and connected on an artistic, creative level.’
– Tim’s goals as a singer

Tim Mar is one of Vancouver’s spirited and determined musicians who are keeping country music alive in the cityscape. His first CD, Playin’ In The Mud, came out in the late nineties, and was soon sold out. His songs have found audiences with various local radio stations including CBC Maritimes and College Radio Halifax. Tim has since created a lot more songs, and is preparing to publish a new CD. He was born in a small town in Nova Scotia, where before long he was singing songs and making tunes for his own amusement. As a teen, he began to keep a harmonica in his pocket, and when he reached his twenties, he picked up a guitar. Tim’s musical self-amusing activities began to acquire a more public-performing nature when, by mere chance, he got to perform with a band. Time plays ‘Folkie bluesy song writer stuff’, and he’s most inspired by ‘Bob Dylan more than any, Tommy Makems, Paddy Reilly,… a long and varied list spanning styles, cultures, generations.’

At the January 24 gathering of Surrey Muse, Tim will be the Featured Performer. More information about the event is here: january-24-2020-gathering 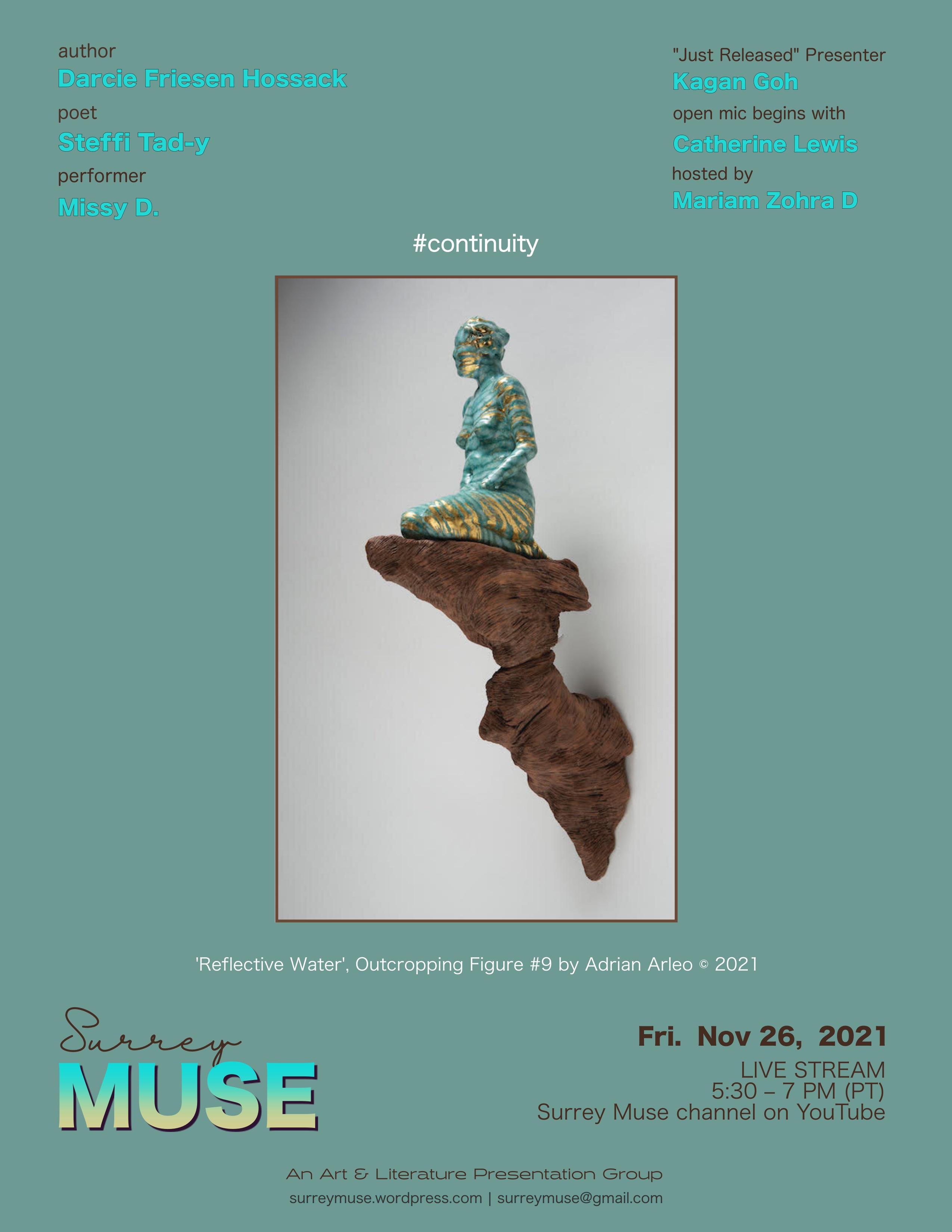