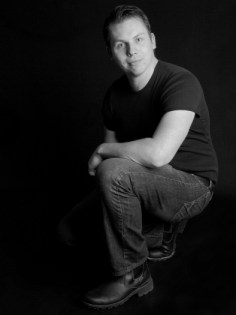 Stephen Brennan is a genre fiction writer favoring horror in the novella/short novel format. He has published two titles: ‘Big John Irons Vol 1: No Heroes‘ (Pulp/Noir/Dieselpunk 2017) and ‘The Darkness Between‘ (Horror 2012). He began to write just over five years back upon realizing that the stories in his head were ‘genuinely worth something’, and he began work on an ‘ambitious full length novel’ that may be called a ‘supernatural romance’ very similar to Meet-Joe-Black in tone; it is still a work in progress while Stephen has gone on to write ‘shorter works that have increased in length over time’. Stephen’s favorite writer is his name-sake Stephen King about whom he says: ‘I find his blend of modern day darkness and fantasy truly inspiring. It’s something I frequently try to emulate.’ A member of the New West Writers group, he participates in monthly critique sessions with other writers. His upcoming title is called ‘Everything Gets Out Eventually‘ (Horror), and it’ll be out soon.

At the September 22 gathering of Surrey Muse, Stephen will be the Featured Author. More about the event is here: september-22-gathering 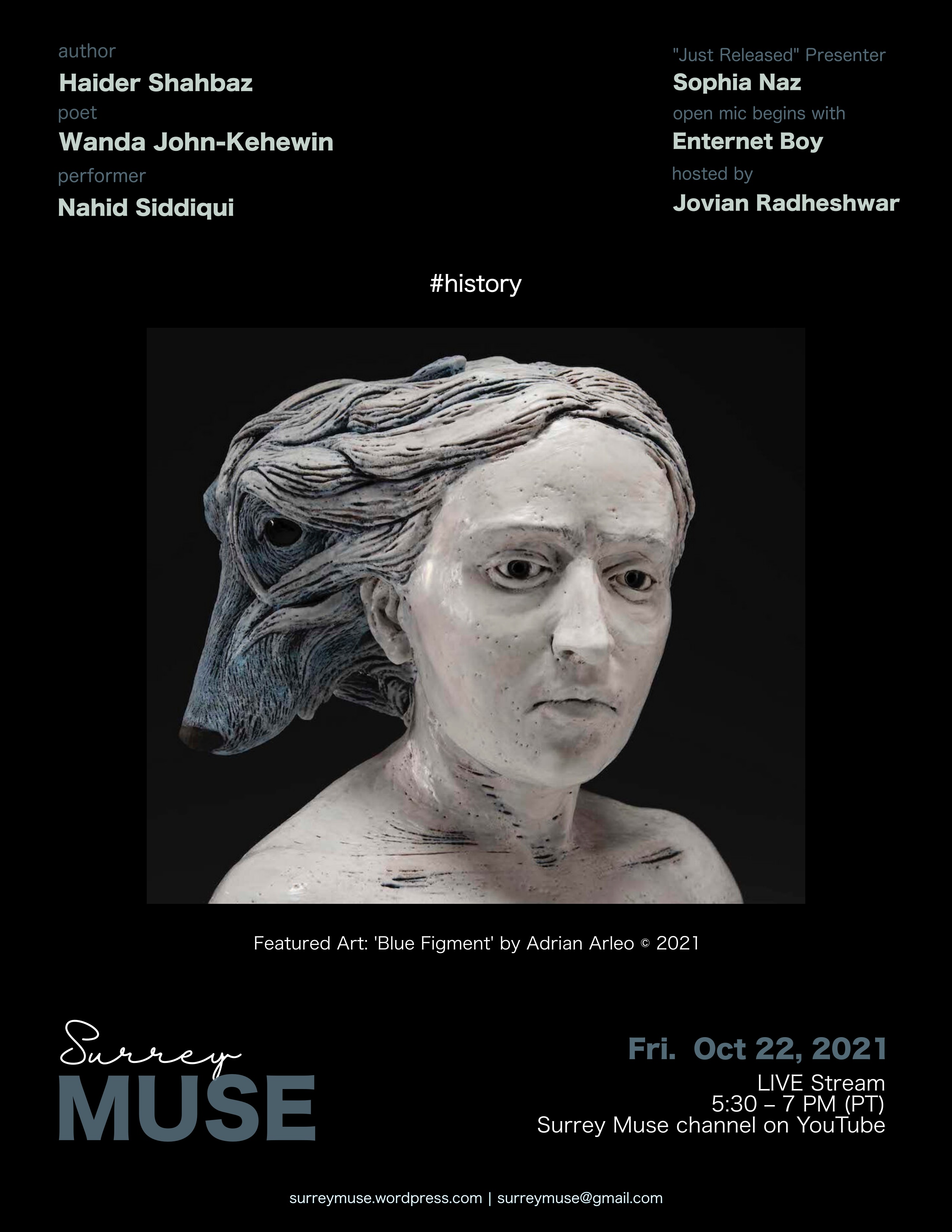