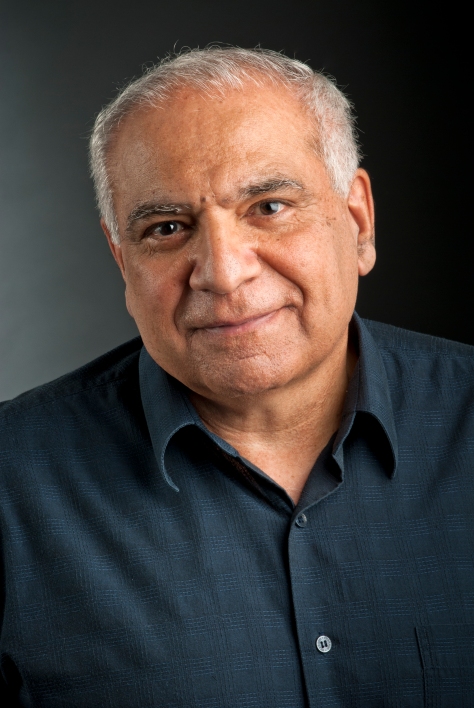 Keith Garebian is an award-winning Canadian poet living in Mississauga, Ontario. He has published twenty-two books with eight poetry collections including: ‘Poetry is Blood‘ (Guernica), William Hutt: Soldier Actor (Guernica), Blue: The Derek Jarman Poems (Signature), and ‘Frida: Paint Me As a Volcano‘. One of his Derek Jarman poems has been set to music by Gregory Spears in the United States. His reviews and articles have appeared in over a hundred publications. Keith holds a doctorate in Canadian and Commonwealth Literature from Queen’s University. His work has been translated into French, Armenian, German, Chinese, Romanian, Bulgarian, and Hindi. In 2000, he became the first critic-at-large to be appointed by a public library. Keith runs ‘Garebian on the Arts’, a review website on WordPress.

At the November 23 gathering of Surrey Muse, Keith will be the Featured Poet, visiting us from Ontario (thank you, Keith). More information about the event is here:
november-23-gathering-of-surrey-muse-7th-anniversary-celebration