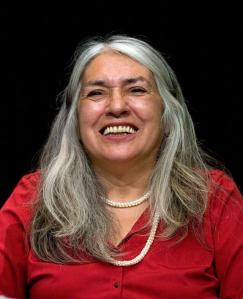 Lee Maracle is a poet, novelist, editor and educationist based in Toronto who has distinguished herself in each area of her work. She has published seven novels, numerous poetry collections and works of creative prose. Titles include Celia’s Song (Cromorant Books, Toronto 2014), Will’s Garden (young adult novel, 2002), Bent Box (poetry), and My Conversations with Canadians (2017). She is the co-editor of a number of anthologies including the award winning My Home As I Remember (2000), and Telling It: Women and Language across Cultures (1990). Lee is the Traditional Teacher for First Nations and a Senior Fellow at Massey College at U of T. She has served as Distinguished Visiting Scholar at the University of Toronto, University of Waterloo, and the University of Western Washington. She is the recipient of the 2018 Blue Metropolis First Nations Literary award, the 2014 Ontario Premier’s Award for Excellence in the Arts, the 2016 Ann Green Award, the Queen’s Diamond Jubilee Medal, an Honorary Doctor of Letters at St. Thomas University (2009), and the Officer of the Order of Canada. Lee was born in North Vancouver as member of the Stó:lō Nation. The mother of four and grandmother of seven, at this time, Lee serves as an instructor at the University of Toronto, and she is working on Hope Matters and Mink Returns to Toronto.

At the March 23 gathering of Surrey Muse, Lee will be our Featured Poet from Toronto via Skype. More information about the event is here:
march-23-gathering-of-surrey-muse 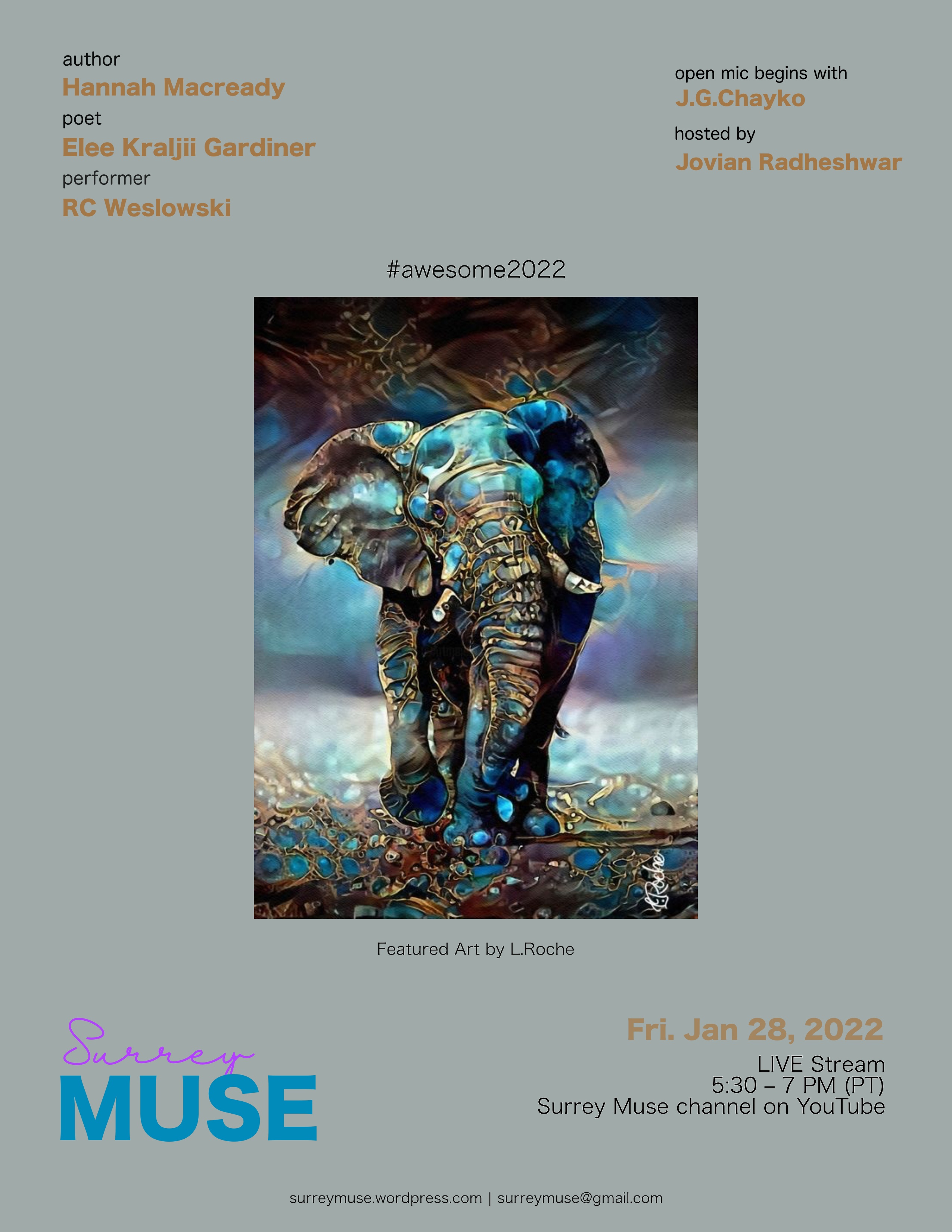 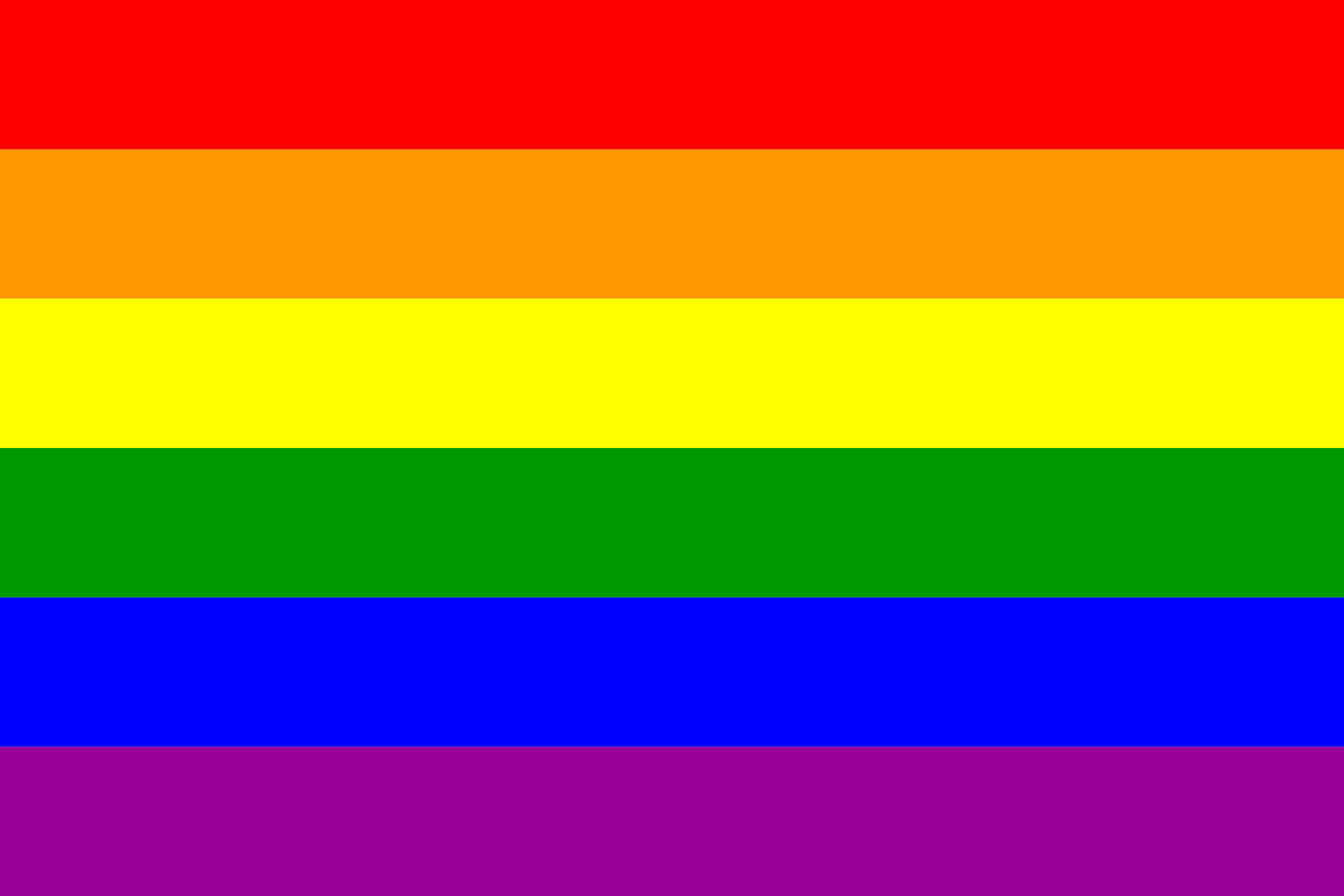